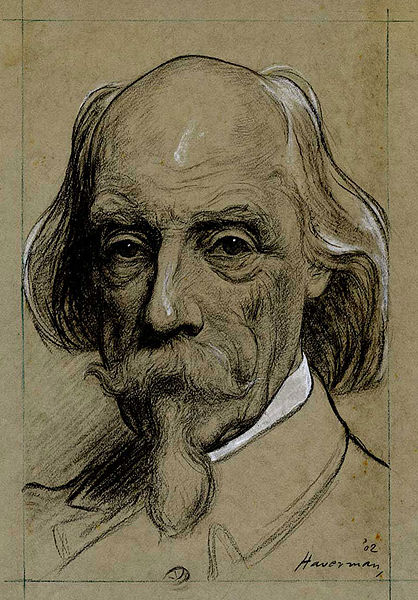 Christoffel Bisschop was born in Leeuwarden. His father was a prominent merchant. He had several teachers: in Leeuwarden, he studied with the designer Hendik Schaaff (1805–1850), in Amsterdam with the painter Jacobus Schoemaker Doyer, and in Delft with the lithographer Willem Hendrik Schmidt (1809–1849). From 1848 to 1852, he studied at the Royal Academy of Art in The Hague, where his instructor was Huib van Hove. From there, he went to Paris, where he took lessons from Charles Gleyre.
In 1855, he established a studio in The Hague and exhibited widely, in the Netherlands as well as France and England. Many of his interior scenes were painted in the city of Hindeloopen, which is known for its preservation of traditional costume.
In 1869, in Kensington, he married Catharina Swift, who had been his student during visits to England, and they settled in Scheveningen at a villa called "Frisia". She would later become a well-known painter, under the name Kate Bisschop-Swift.
He was a member of the Pulchri Studio and the Hollandsche Teekenmaatschappij, of which his wife was one of the founders. He also took numerous students, including Bernard Blommers, Karel Klinkenberg and his nephew, Richard Bisschop.
He died in The Hague in 1904. Major retrospectives of his work were held in 1905, and in 2008 at the Scheveningen Museum. Many of his belongings were transferred to the Fries Museum and, after Kate's death in 1928, hers and the remainder of his were taken there. The museum display includes a complete reproduction of their workshop.