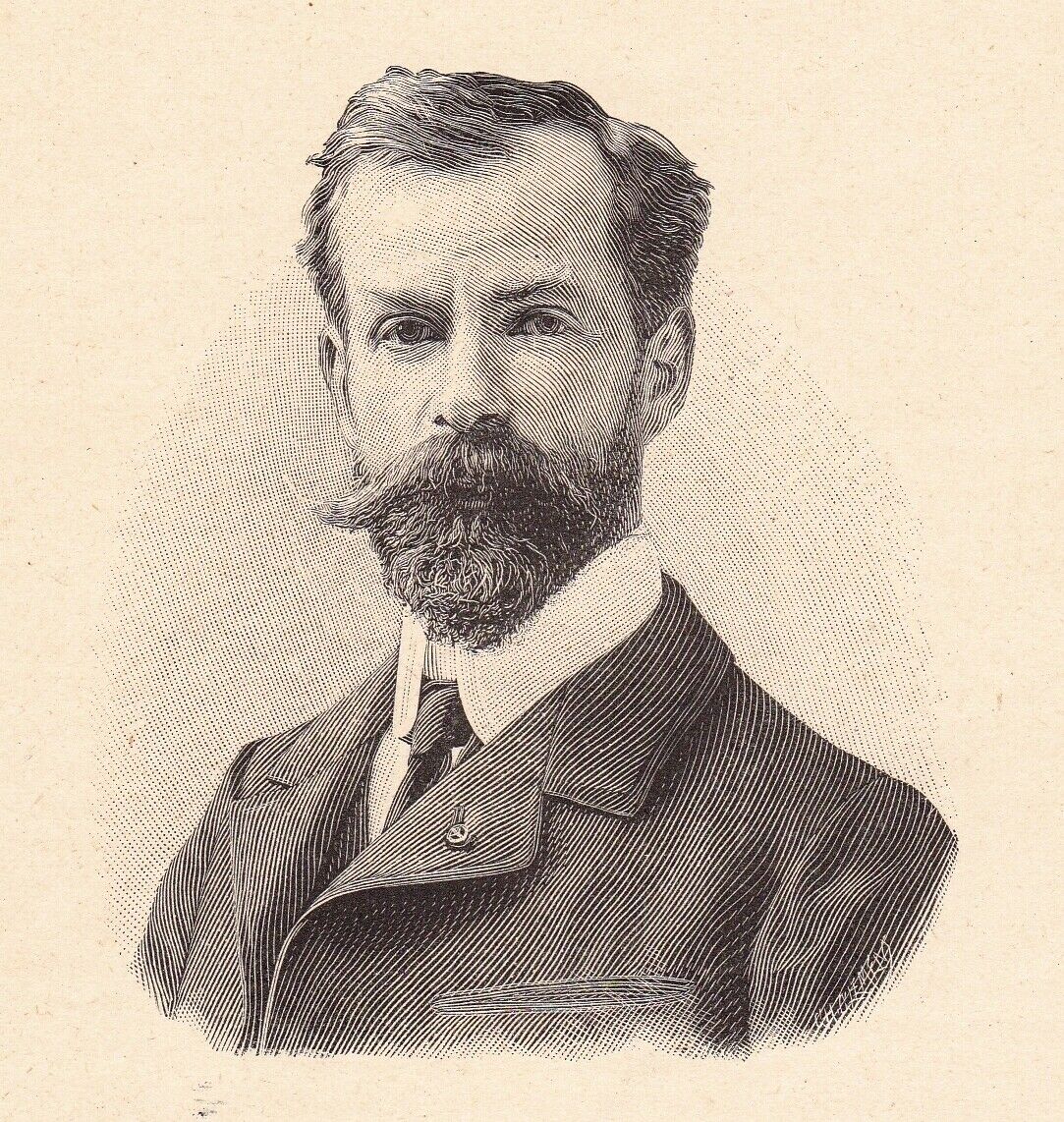 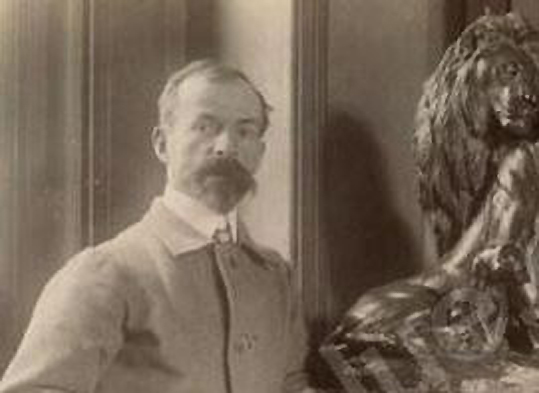 Georges Gardet is the son of the sculptor Joseph Gardet and the brother of the sculptor Joseph-Antoine Gardet. He studied at the Paris School of Fine Arts in the ateliers of Aimé Millet and Emmanuel Frémiet. He proved to be gifted with great skill in the creation of animal subjects which would remain his favourite subject. Georges Gardet first took part in the Paris Salon at the age of twenty in 1883 and achieved his first success in 1891 with his animal group "Drama in the Desert", of which the bronze is still on view at the Parc Montsouris in Paris. Gardet's career was launched by the success of his large-scale sculptures at the Salon.

He quickly received offers and orders from the State or the City of Paris, and other commissions came from abroad: Mexico City (an eagle intended to surmount the dome of the Legislative Palace; seated lions framing the entrance to Chapultepec Park), Winnipeg (Legislative Palace of Manitoba), Brussels (Laken Palace), etc.).

His talent has also attracted many commissions from amateurs who wish to keep representations of their pets or decorate the gardens and parks of their homes. He took part in the Universal Exhibition of 1900 and was promoted to the rank of Officer of the Legion of Honour that same year. He is also a member of the Academy of Fine Arts and the Society of French Artists.

Gardet’s animal sculptures were extremely powerful, each having an individual character of its own. Whilst many of his models were initially sculpted in marble they were later produced in bronze by the foundries of Thiebault, Barbedienne or Siot-Deauville. Some of his works were also published in Sèvres biscuit.

He died in 1939 in Paris and was buried in the Montparnasse cemetery, next to his father.