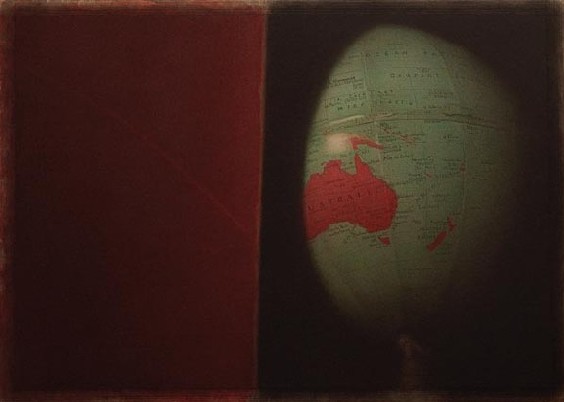 Born in Marcq-en-Barœul (France), in 1949. Lives and works in the Pyrénées-Orientales.
- Studies in graphic arts
- École des Beaux-Arts de Lille, sculpture section from 1967 to 1971
- Resident at the Wicar Foundation, Rome, Italy, 1999

Catherine Jansens' work originates in a way of looking. She grasps in the selected object that which escapes the common eye. Through this founding act, the object, stripped of its utilitarian functions, finds its elementary existence and its pictorial charge. Fragile perceptions, fragile participations in the life of forms to which Catherine Jansens' work invites us.