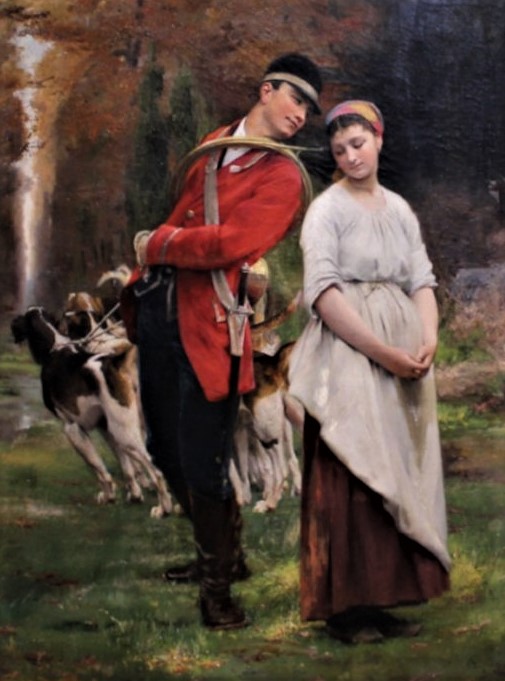 Schneider was a French painter, engraver and an illustrator. His teachers were Martin Drolling and Fournier. He started to present his works at the Salon in Paris as of 1861 and had an immediate success as he was awarded a third class medal. The biggest body of work are however his engravings, whose subjects are mainly religious in theme (The coronation of Mary, St Francis of Assisi).