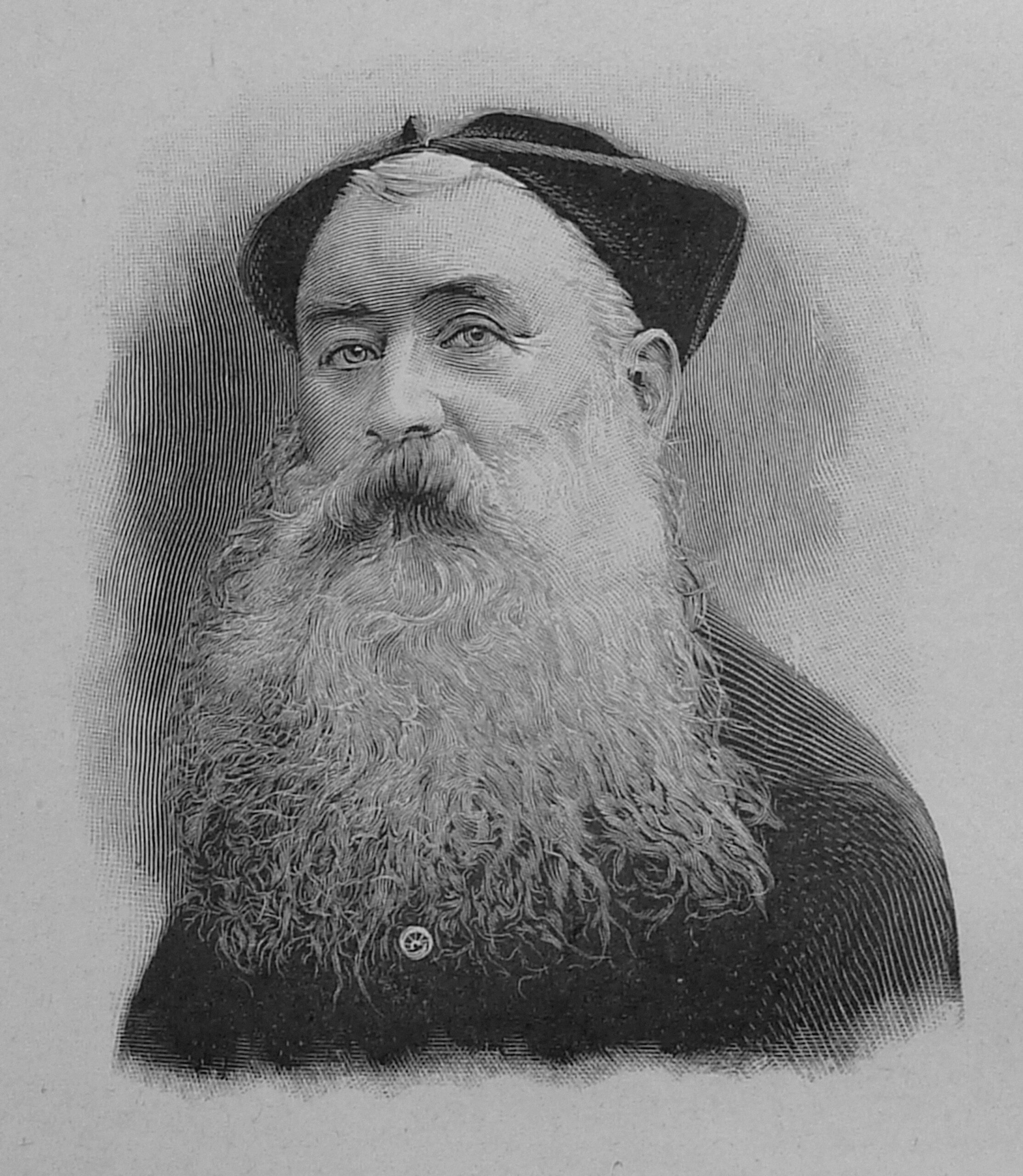 Auguste Nicolas Stanislas Vimar (1851 - 1916), was a painter, illustrator and animal sculptor. He was born on 3 November 1851 in Marseille and studied at the Lycée Thiers. Between 1885 and 1904 he exhibited several times at the Salon des artistes français. He also attended numerous exhibitions in the provinces where his works won awards (Aix, Toulon, Bordeaux, Versailles); he was especially assiduous in the exhibitions of the Association of Marseilles Artists.

In the early years of the 20th century, he began sculpting. The founders Barbedienne, Siot-Decauville and Colin published his statues.

Today Vimar remains best known for his talents as an illustrator. He illustrated great classics such as La Fontaine's Fables or books by his friends, such as Paul Guigou. He illustrated children's books where he was the author or co-author (with Henri Signoret, Jules Claretie)

His paintings can be found in several museums of fine arts: in Béziers, Digne-les-Bains and Marseille.