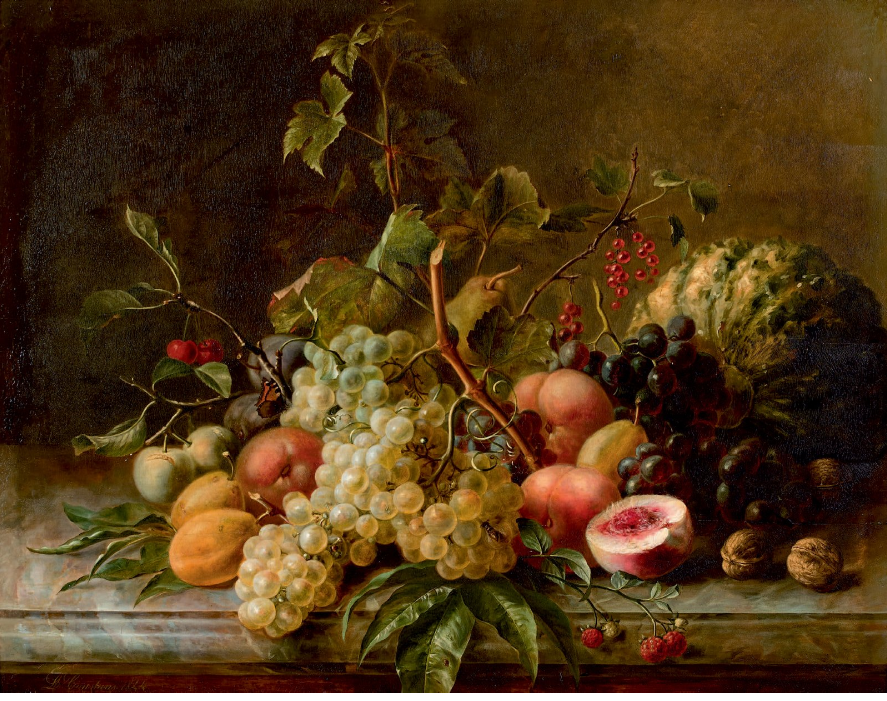 Chastelain & Butes
19th century masterpieces – 20th century discoveries
Paintings from the 19th century and the beginning of the 20th century – (Animal) sculpture
Chastelain & Butes focuses on the art of the XIXᵉ and early XXᵉ century.
Convinced that the art history of this period leaves certain movements underexposed, the well-trodden paths of impressionism and romantic art are abandoned in favour of art that is still underappreciated and deserves to take its place in the larger pantheon of art history.
Art from all European regions and with different themes characterise the collection.
Chastelain & Butes also presents a varied selection of (mainly animal) sculptures made between 1840 and 2000.