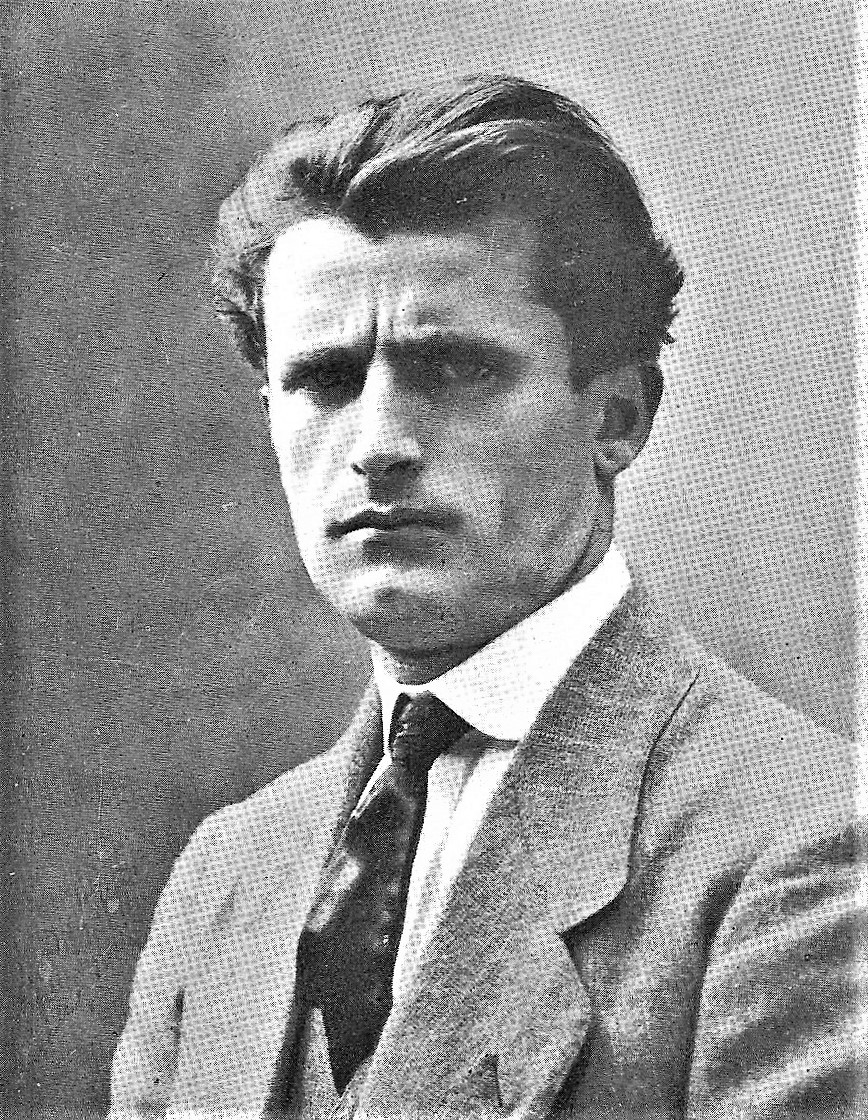 Alfredo Pina was orphaned at the age of 12. He studied at the Accademia di Belle Arti di Brera in Milan, where he was awarded the Gran Prize Nazionale di Scultura Italia in 1904. Here he was a pupil of Alessandro Broggi. He then went to Bologna and then to Rome for three years. He made friends with French artists, who invited him to Paris, where he arrived in 1906. Pina studied with Rodin in Paris from 1909 to 1910 and like many other sculptors of this time, was deeply influenced by the "Master"  In the years preceding the First World War, he exhibited at the Salon des Artistes Français, the Tuileries and the Salon d'Automne -where he was a member of the Jury from 1911. During this time, he socialized in the artistic circles of Montparnasse . He was famously attacked by Modigliani at a banquet given for Braque during the war. The attack by Modigliani was brought on by Pina's clandestine relationship with Beatrice Hastings, with whom Modigliani was living at the time.

At the beginning of the First World War, Alfred Pina moved to Montpellier, where the local museum acquired a bust of Ludwig van Beethoven from him. After the war, he returned to Paris and rented a workshop on the Impasse du Maine in Montparnasse next to the one of Antoine Bourdelle. In 1920, he exhibited his works at the Galerie Jean Allard in Paris. At the Salon d'Automne of 1921, he received a mention honorable.

Pina's figures, sculptures and busts were cast and distributed by the Parisian foundries Valsuani and Les Neveux de Jules Lehmann.

To carry out his commissions for monuments commemorating the dead of the First World War, Pina established a second studio in Mesves-sur-Loire, where he bought a plot of land with a quarry. In 1920 and 1922 he participated in the Biennale di Venezia. His submission for the project of the tomb of Dante Alighieri won the competition launched by Benito Mussolini. The work was to become his masterpiece in Rome, but was never completed. Pina produced a bust of the dictator, which was shown at the 1926 Salon.

On his return to France in 1929, Pina organized an exhibition of the Italian artists of Paris at the Cercle de l'Union artistique on rue Boissy d'Anglas. He then moved to Mesves-sur-Loire, where he married Antoinette Meunier. In February 1931, he showed his work at the Fifty-Sixth Street Galleries in New York. In 1939, he obtained French nationality and exhibited in Nevers and Vézelay. Alfred Pina died on 22 December 1966; he bequeathed his estate from the workshop to the museum in Charité-sur-Loire.