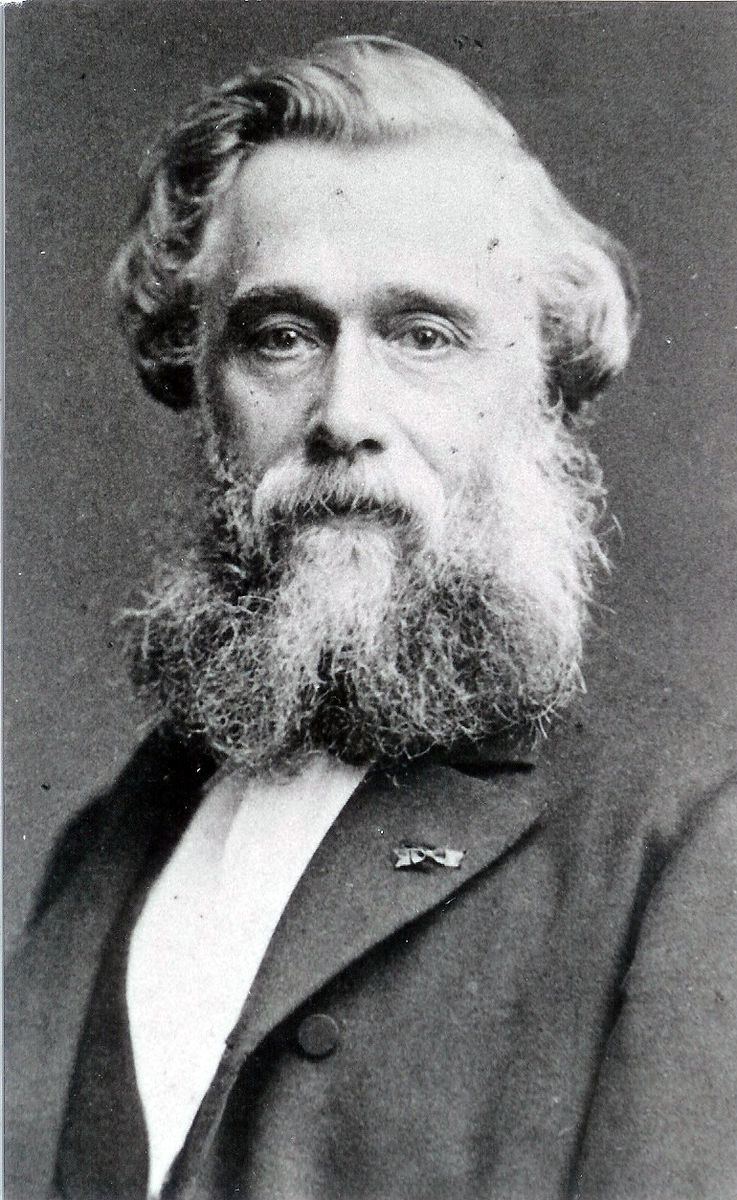 The members of the family on his father's side were of modest origin. The men were day labourers, masons, innkeepers or saddlers and the women were seamstresses or lace makers.
François Roffiaen was barely three years old when, for unknown reasons, he left to live with his paternal uncle, Joseph-Louis-Augustin, a bookseller in Namur, a city where he spent, as he himself noted, "the best years of his life" and where he attended the Athénée, as well as the Académie de Peinture (1835-1839) under the direction of Ferninand Marinus (1808-1890). His fellow students included Louis Bonet (1822-1894), Jean Baptiste Kindermans (1821-1876) and Joseph Quinaux (1822-1895).
He continued his artistic studies at the Brussels Academy (1839-1842), in particular with the famous vedutist François Bossuet (1789-1889), who was responsible for teaching him perspective and was an authority on landscapes and city views. He then attended the Brussels studio of Pierre-Louis Kühnen (1812-1877), a painter from Aachen who specialized in romantic landscape painting. Roffiaen received an annual grant of 600 francs from the city of Ypres (1841-1845 or 1846). At the same time, he taught drawing at the college in Dinant.
Strongly impressed by the paintings that Alexandre Calame (1810 - 1864) had sent to the Belgian Salons, François Roffiaen won a grant for a stay in Geneva in the autumn of 1846 and stayed six months with the master, before discovering the mountains himself. But the painter also liked to depict the picturesque scenes of the Meuse and Ourthe valleys, the Scottish lochs, discovered in 1862, or the vast expanses of heather in Limburg.
Classified as a Romantic painter, the workmanship of his paintings, particularly those of his large monumental formats, is hyper-realistic, even photographic, with a dazzling finesse of finish. So much so that some critics prefer his smaller format "studies" with a more sensitive and less smooth touch.
Trained at the Brussels Academy (1839-42), Roffiaen very quickly signed excellent alpine landscapes and was already participating in the major international Salons before joining Alexandre Calame.
His works met with great commercial success - particularly in the years 1850-60 - and the European and world aristocracy (Shah of Persia) ordered his work.
He was particularly successful in Belgium (the Royal House of Belgium), Great Britain and the United States. Queen Victoria asked him to visit Scotland, but the project was cancelled when Prince Albert died.
In 1869, he was made a Knight of the Order of Leopold.
Celebrated during his lifetime, he is now being rediscovered. Roffiaen's work is both precise, full of realistic details, and exceptionally sensitive; the touch is shimmering but fine, attentive to the path of the sun. Masterpieces that achieves the miracle of balance to appear both grandiose and intimate at the same time.