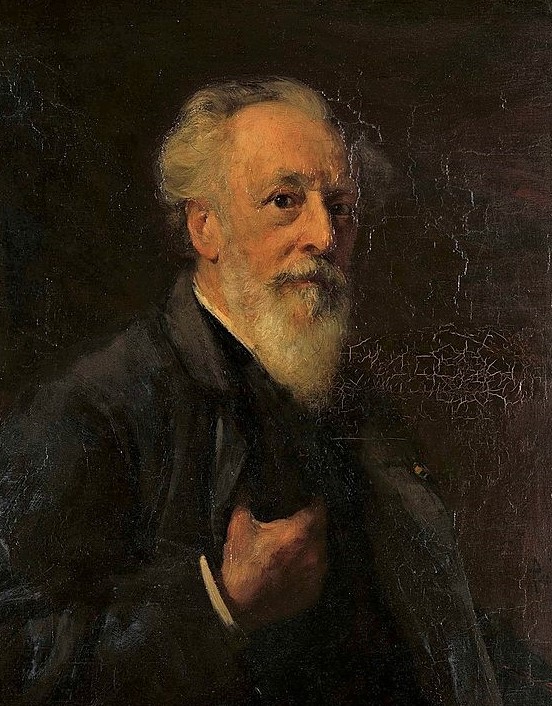 Johannes Anthonie Balthasar Stroebel, often also referred to as J.A.B. Stroebel was a Dutch painter who was strongly inspired by the seventeenth-century painter Pieter de Hoogh.

Stroebel studied at the Royal Academy of Art under both Bartholomeus Johannes van Hove and his son Huib van Hove. He mainly painted genre works and typical Old Dutch interiors with figures in seventeenth-century costumes, after the example of Johannes Vermeer and especially Pieter de Hoogh. His work is characterised by warm colours and striking sunlight. He often made so-called vistas, in which an open door or niche reveals a space or courtyard behind it, thus suggesting depth. He also made watercolours, etchings and lithographs.
Stroebel taught at The Hague Academy and was Jacob Maris' teacher. He worked mainly in The Hague, but also in Renkum, Leiderdorp and Leiden. He was a member of The Hague's Pulchri Studio and Amsterdam's Arti et Amicitiae society. He died in 1905, aged 84. His work is included in the collections of the Rijksmuseum Amsterdam, the Gemeentemuseum Den Haag, the Kröller-Müller Museum in Otterlo, the Teylers Museum in Haarlem and the Museum Boijmans Van Beuningen in Rotterdam.