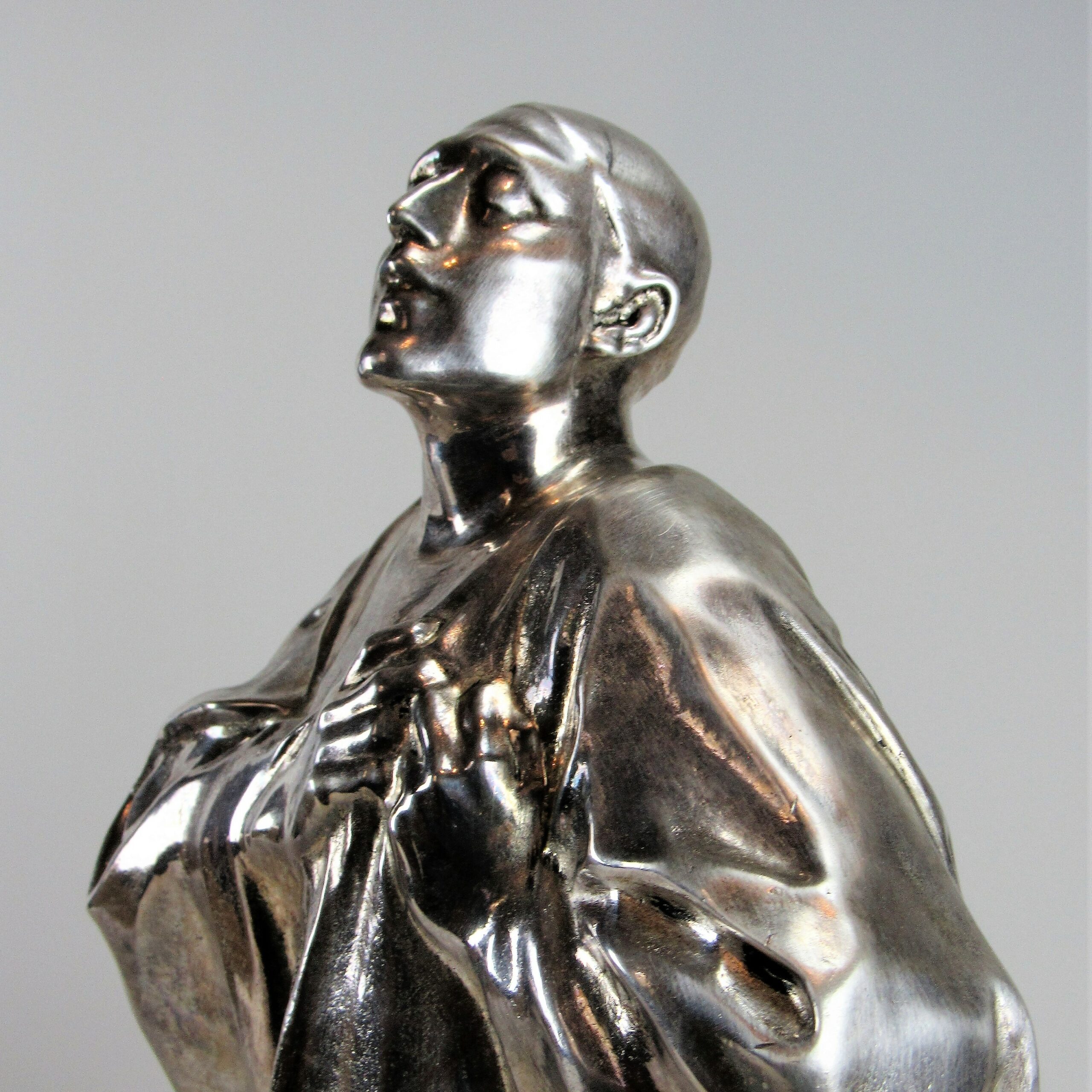 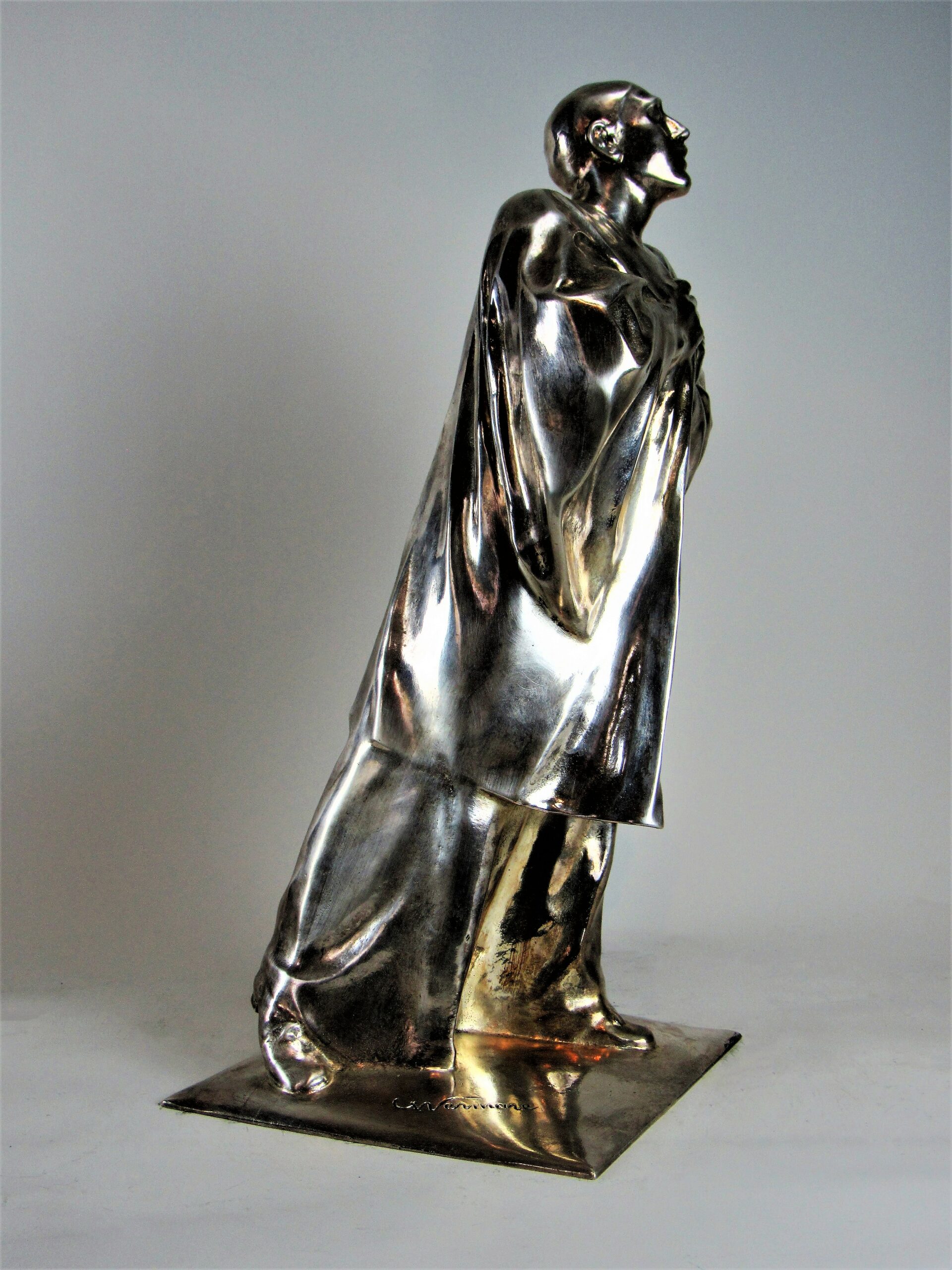 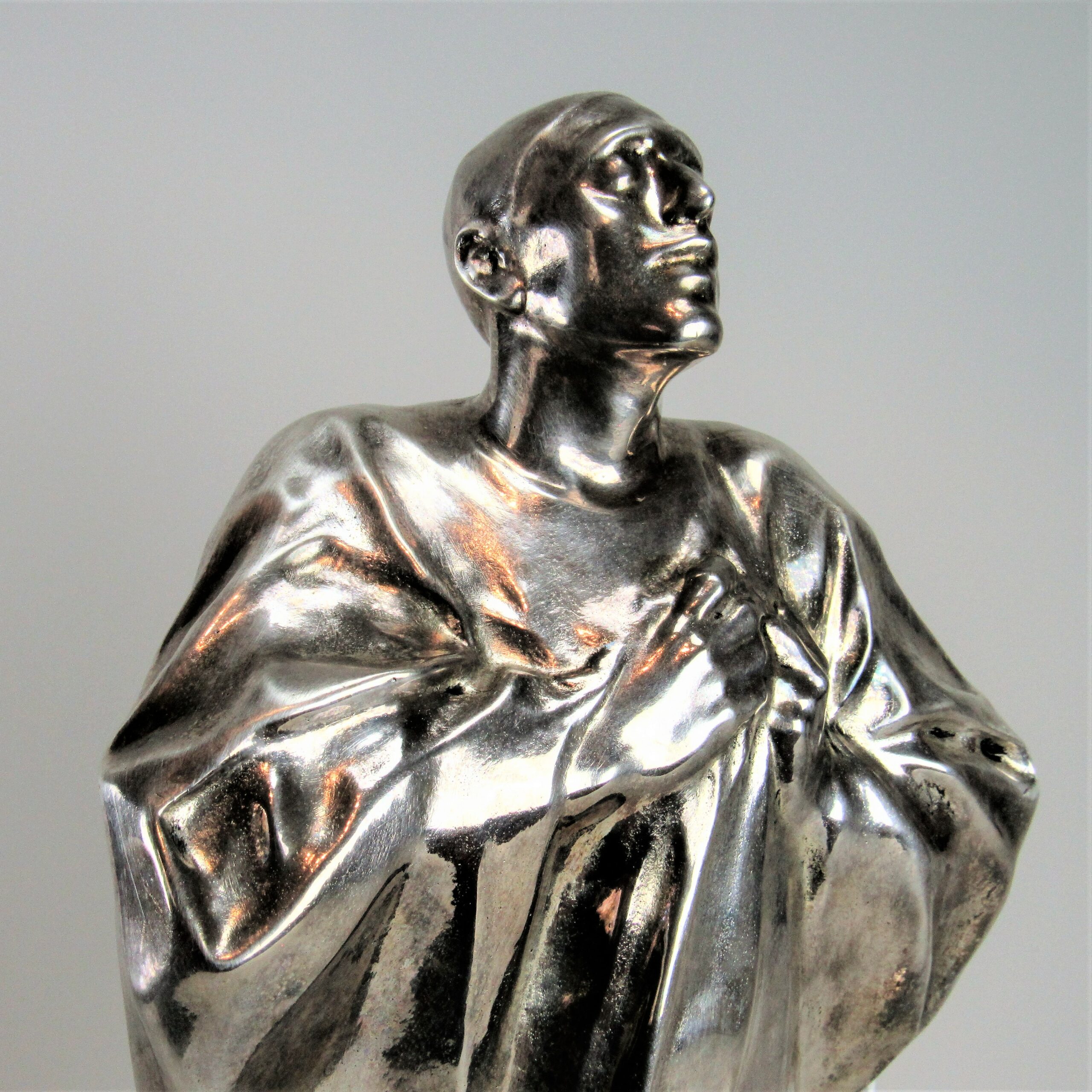 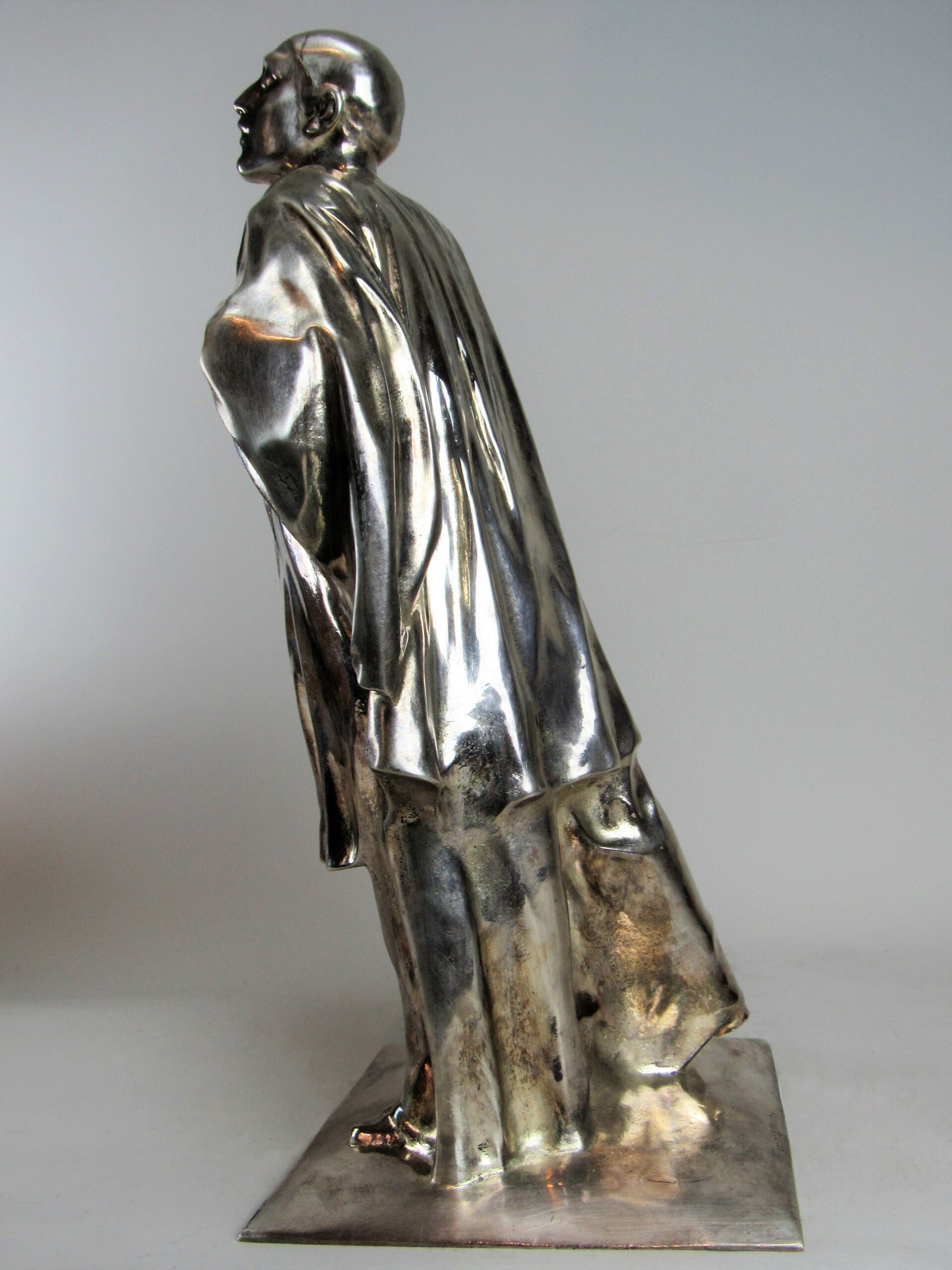 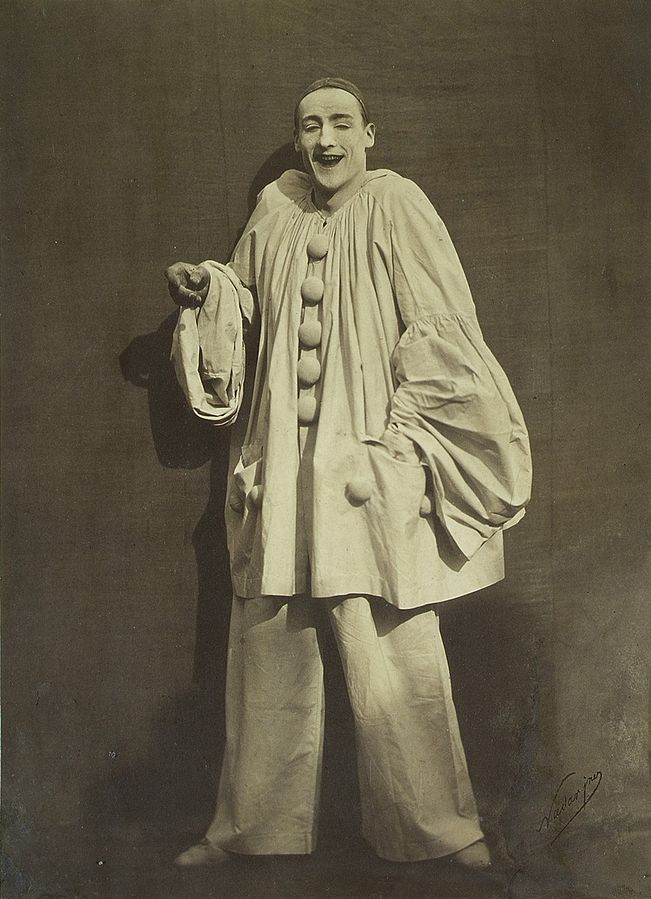 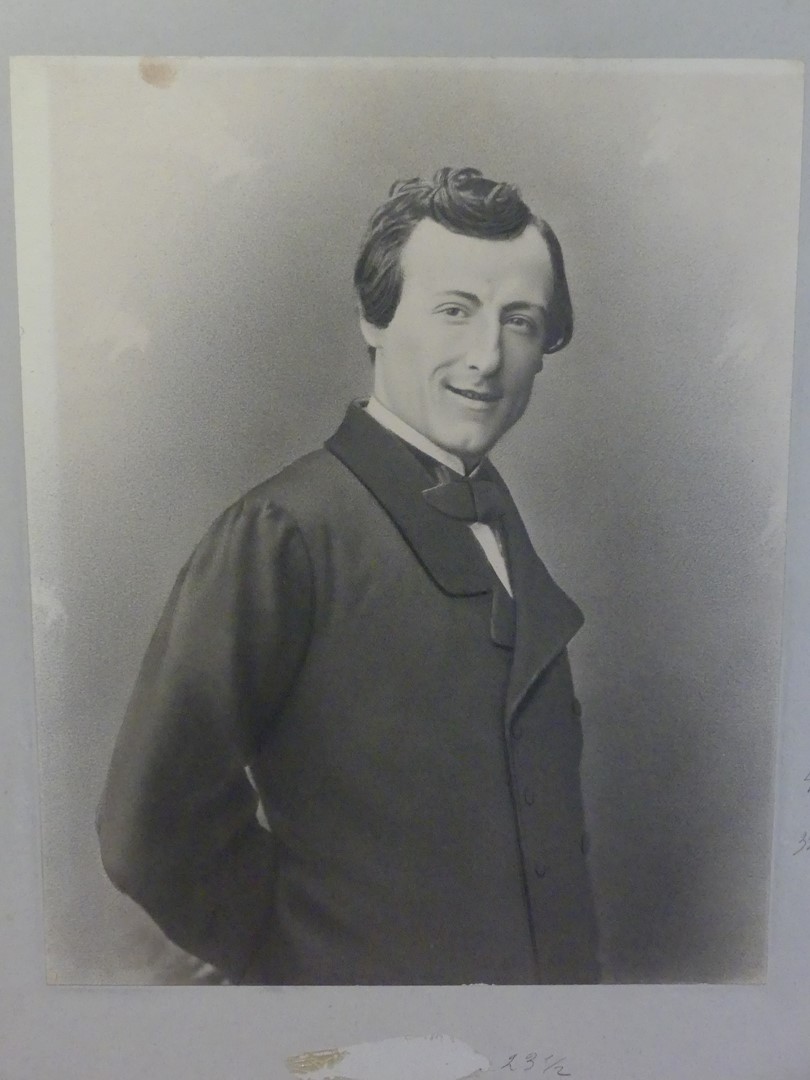 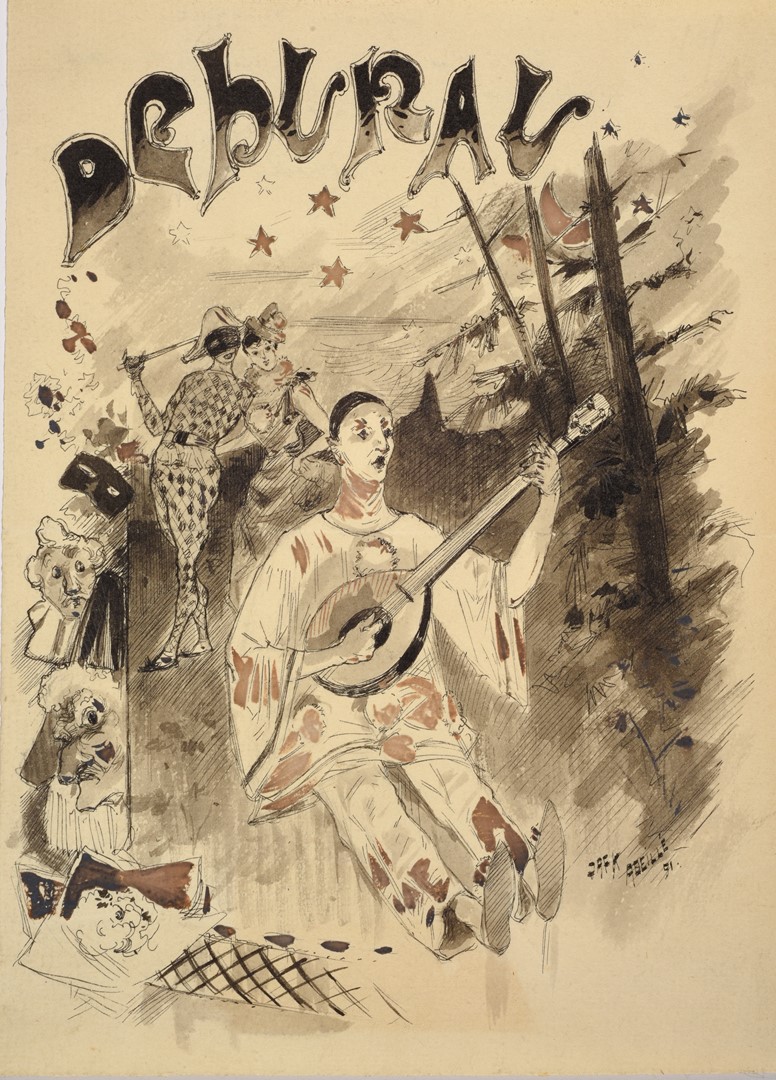 Charles Deburau (February 15, 1829 – December 19, 1873) was an important French mime, the son and successor of the legendary Jean-Gaspard Deburau, who was immortalized as Baptiste the Pierrot in Marcel Carné's film Children of Paradise (1945). After his father's death in 1846, Charles kept alive his pantomimic legacy, first in Paris, at the Théâtre des Funambules, and then, beginning in the late 1850s, at theaters in Bordeaux and Marseille.